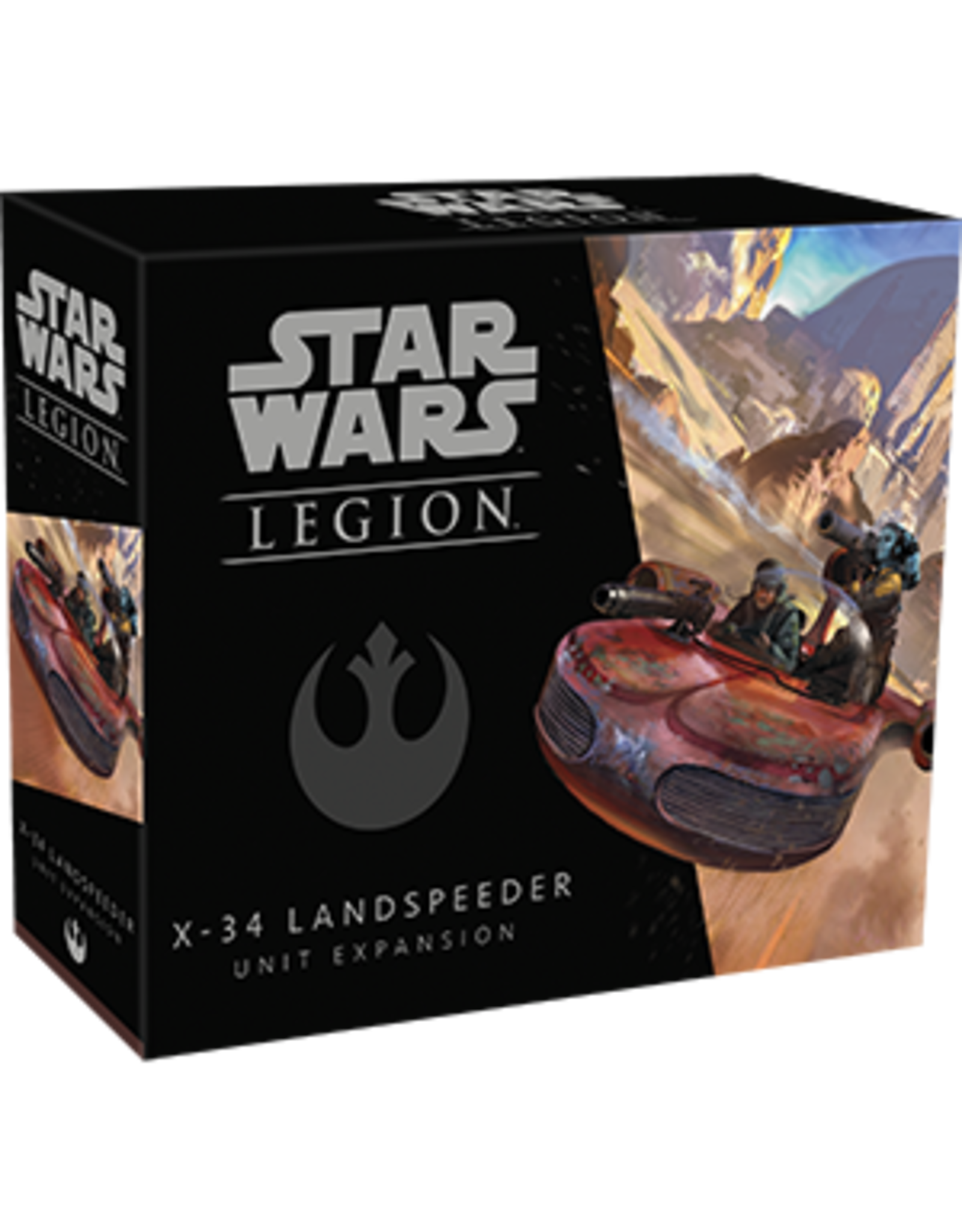 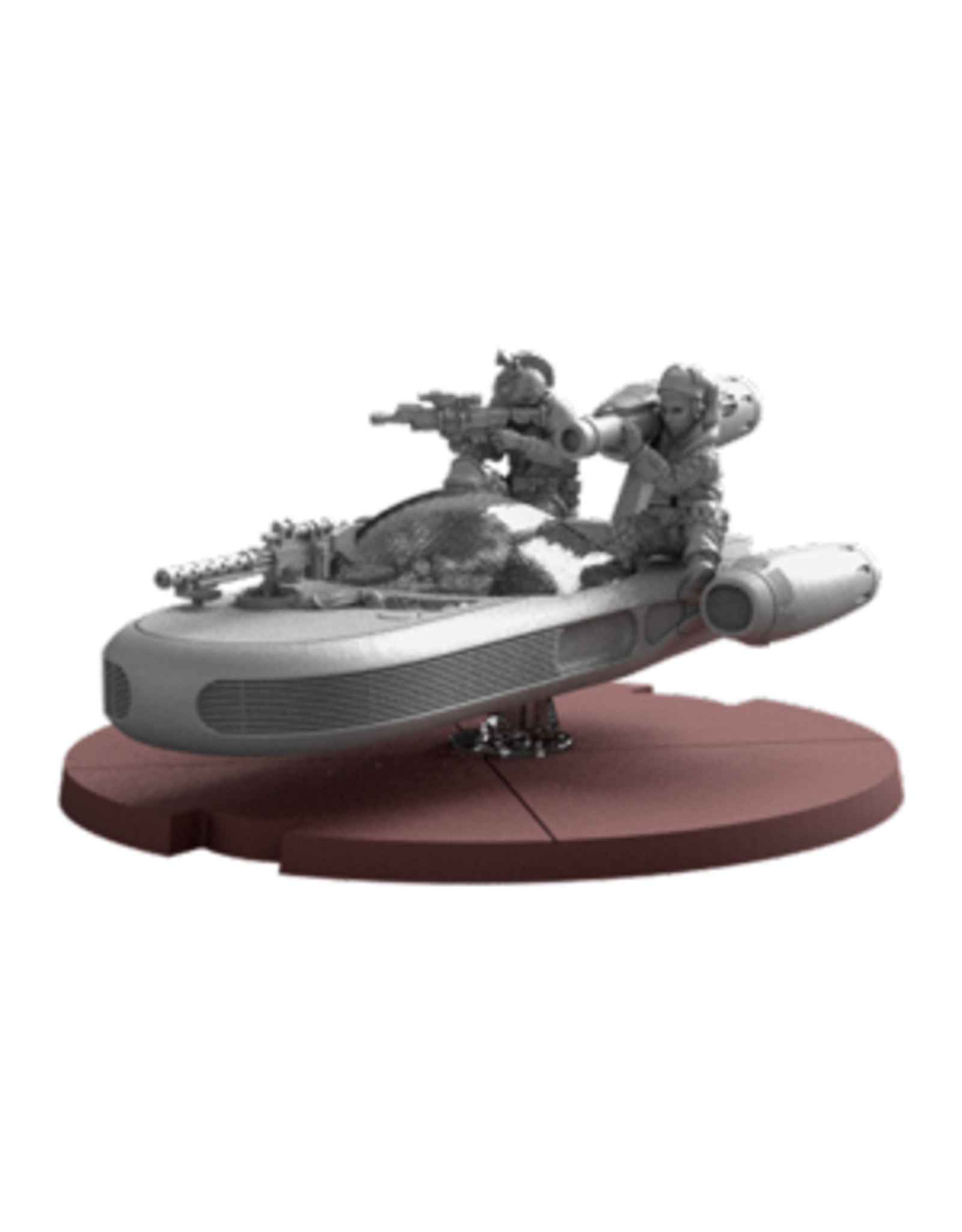 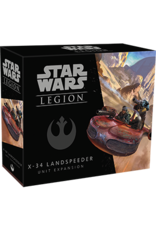 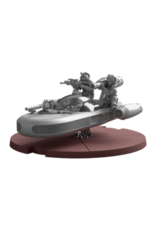 Unable to match the Empire’s production of military equipment, the Rebel Alliance makes do with whatever they have on hand—which often means converting civilian vehicles into weapons of war. In addition to being outfitted with stolen weaponry to support Rebel soldiers in combat, the nondescript appearance of these vehicles is often useful in avoiding capture. With an X-34 Landspeeder in your arsenal, you’ll be able to adapt one of the Star Wars saga's most iconic speeders to fit your needs on the battlefields of the Galactic Civil War.

Already a speedy craft thanks to its powerful repulsor engine, an X-34 Landspeeder becomes a threat to even the toughest Imperial opponents when driven by an experienced pilot and equipped with an assortment of weapons. The X-34 Landspeeder Unit Expansion adds one X-34 landspeeder miniature—complete with two unique weapon options—to your Rebel armies. Along with the beautifully sculpted, finely detailed miniature, you’ll also find a unit card and all the tokens you need to get your X-34 up and running in this expansion, as well as a range of upgrade cards to customize it to your specific battle plans.

Race into battle with the single highly detailed X-34 Landspeeder miniature included in this expanison pack! You can customize both the weapons and the crew on this landspeeder miniature, swapping in an M-45 ion blaster or a Mark II medium blaster, and bringing in crew armed with rifles or rocket launchers.