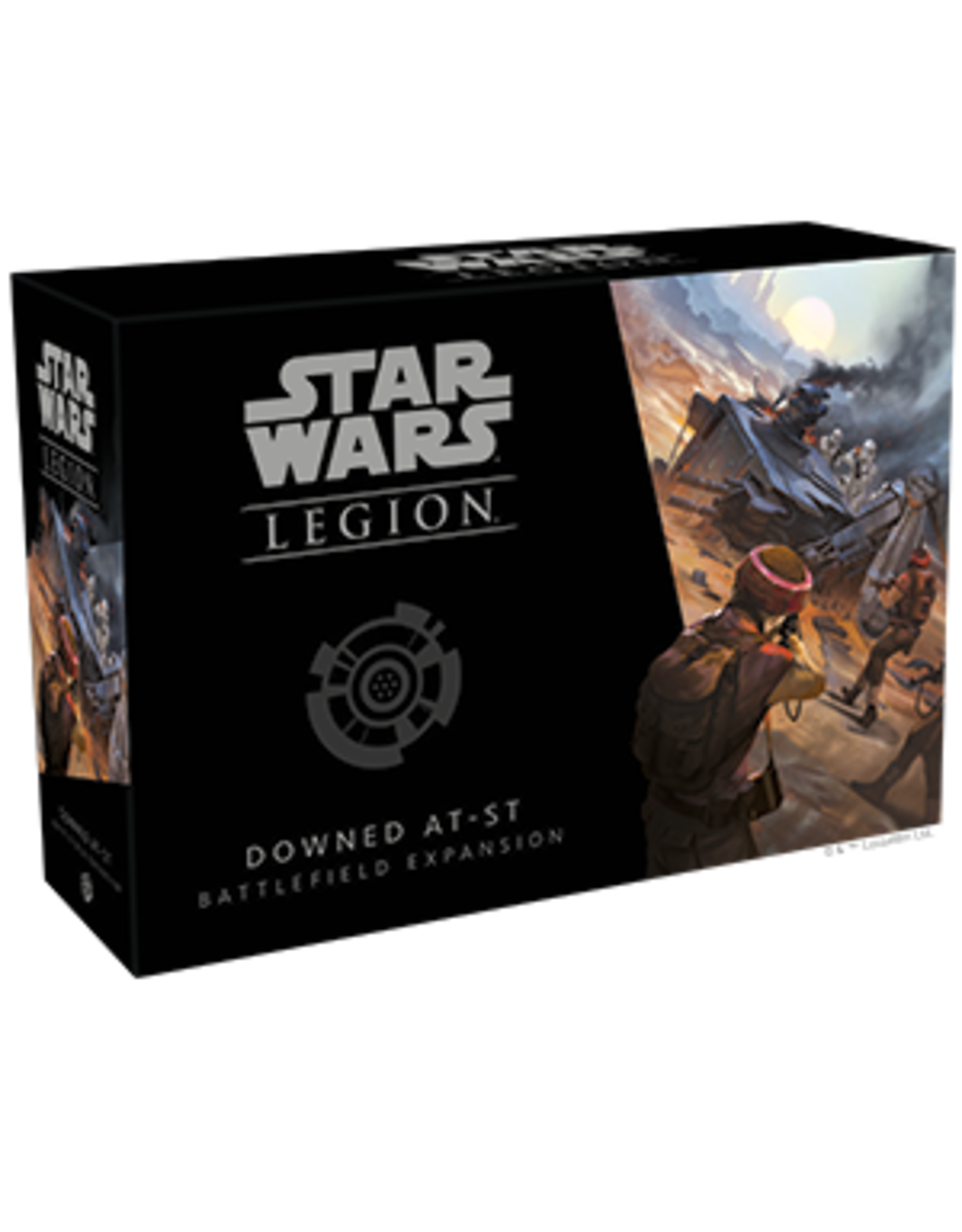 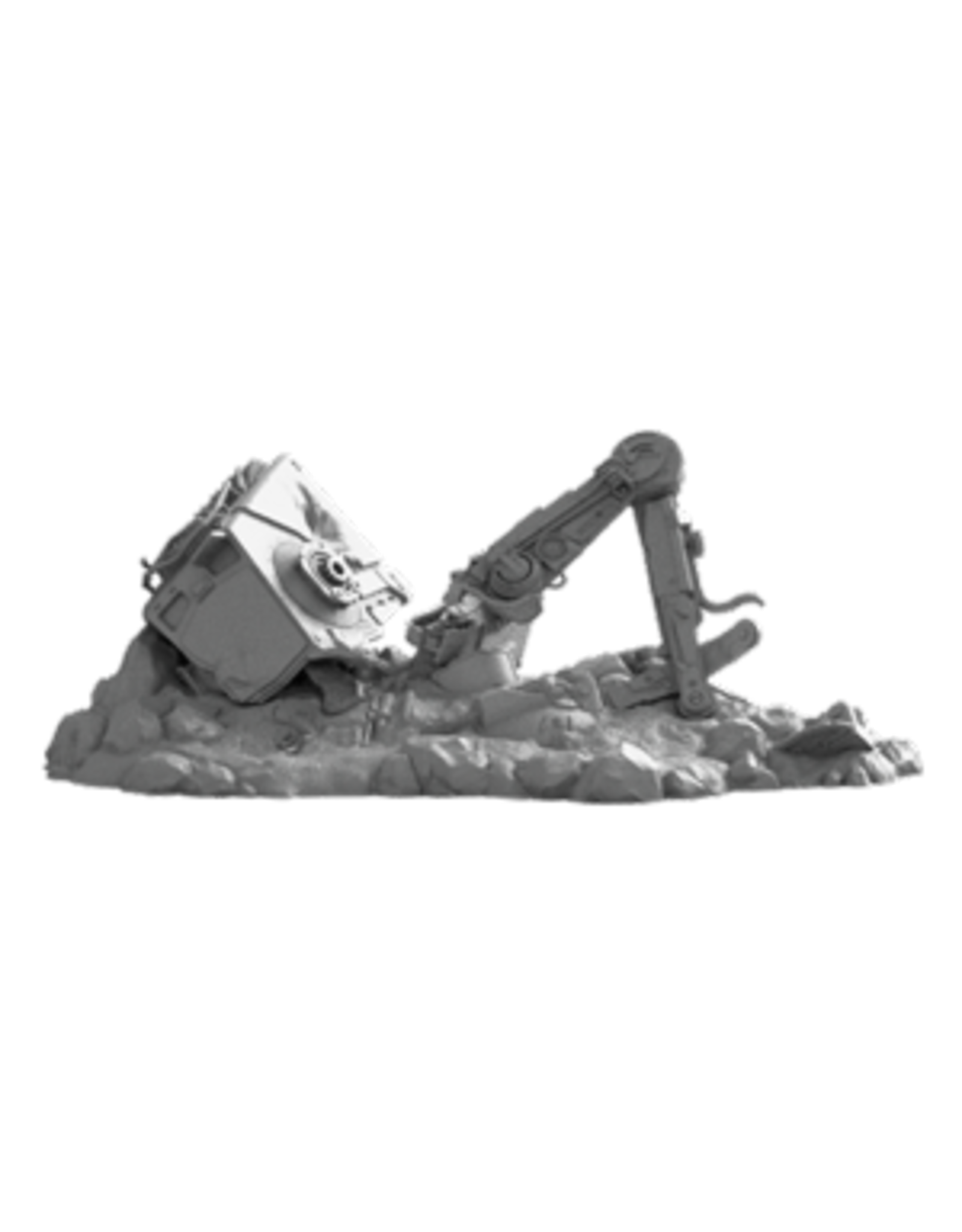 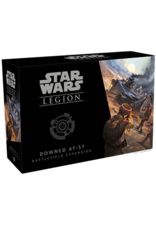 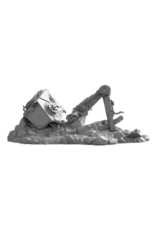 The Imperial All Terrain Scout Transport is a formidable war machine, cutting through Rebel lines as it stomps across the battlefields of the Galactic Civil War. Despite their appearance, however, these intimidating assault vehicles aren’t invincible. With the Downed AT-ST Battlefield Expansion, you can see find out firsthand what happens when one of these towering terrors comes crashing down.

This expansion deepens your immersion in the Star Wars galaxy with a beautifully sculpted downed AT-ST miniature that joins the fabric of the battlefield itself, providing valuable cover for your troops no matter what planet they find themselves on. Additionally, six new battle cards invite you to make your crashed AT-ST a focal point of a two part scenario, bringing even more variety to your games of Star Wars: Legion.