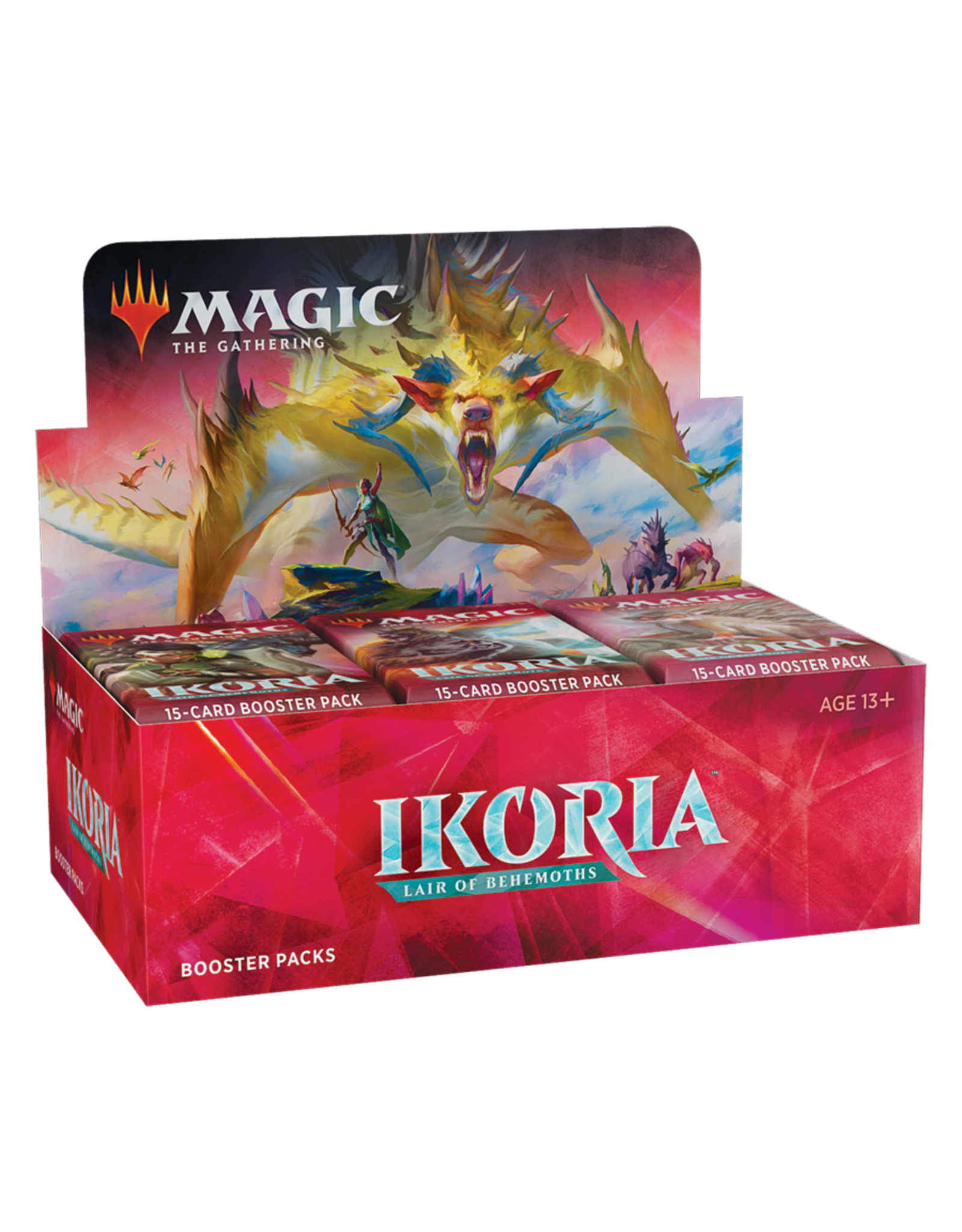 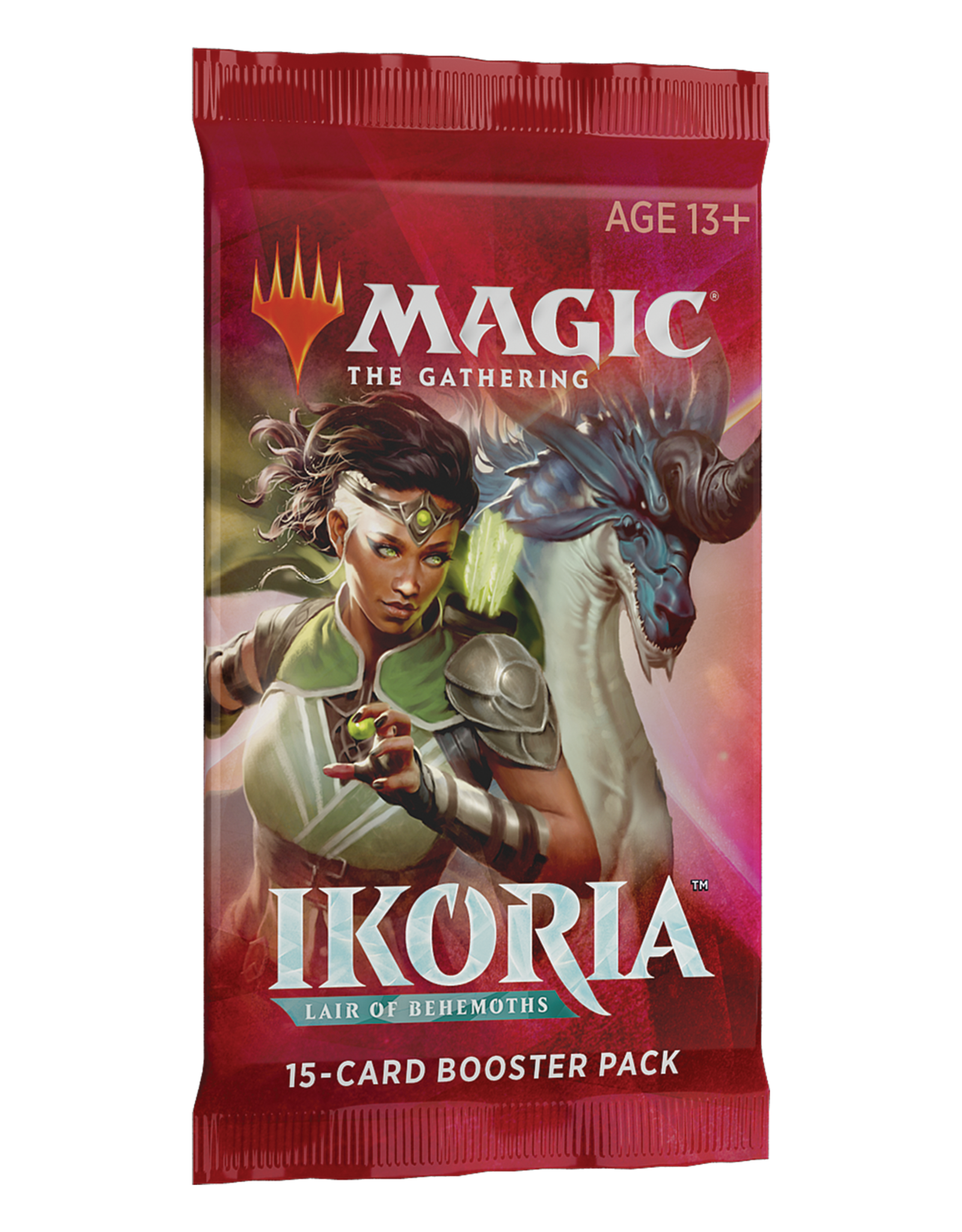 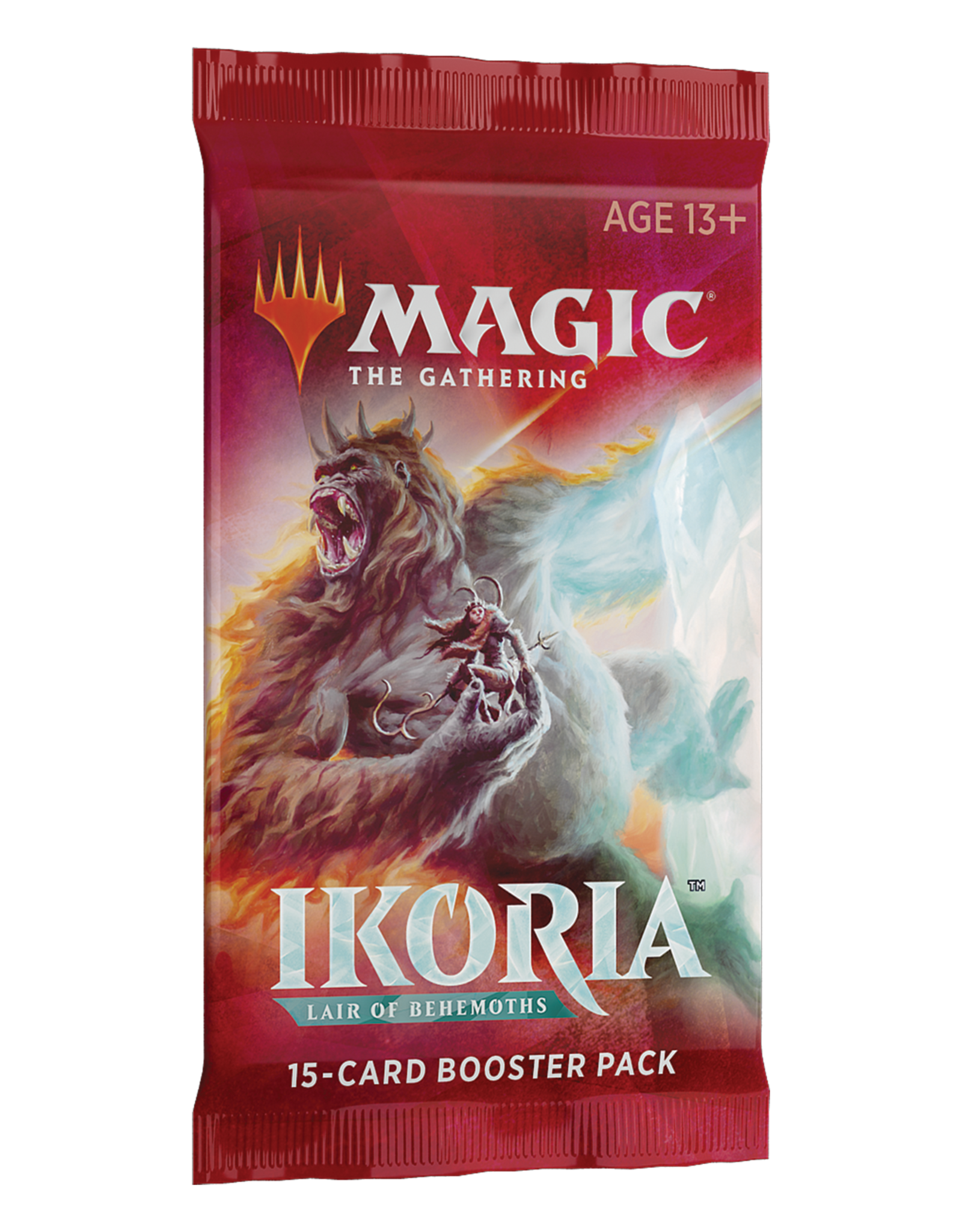 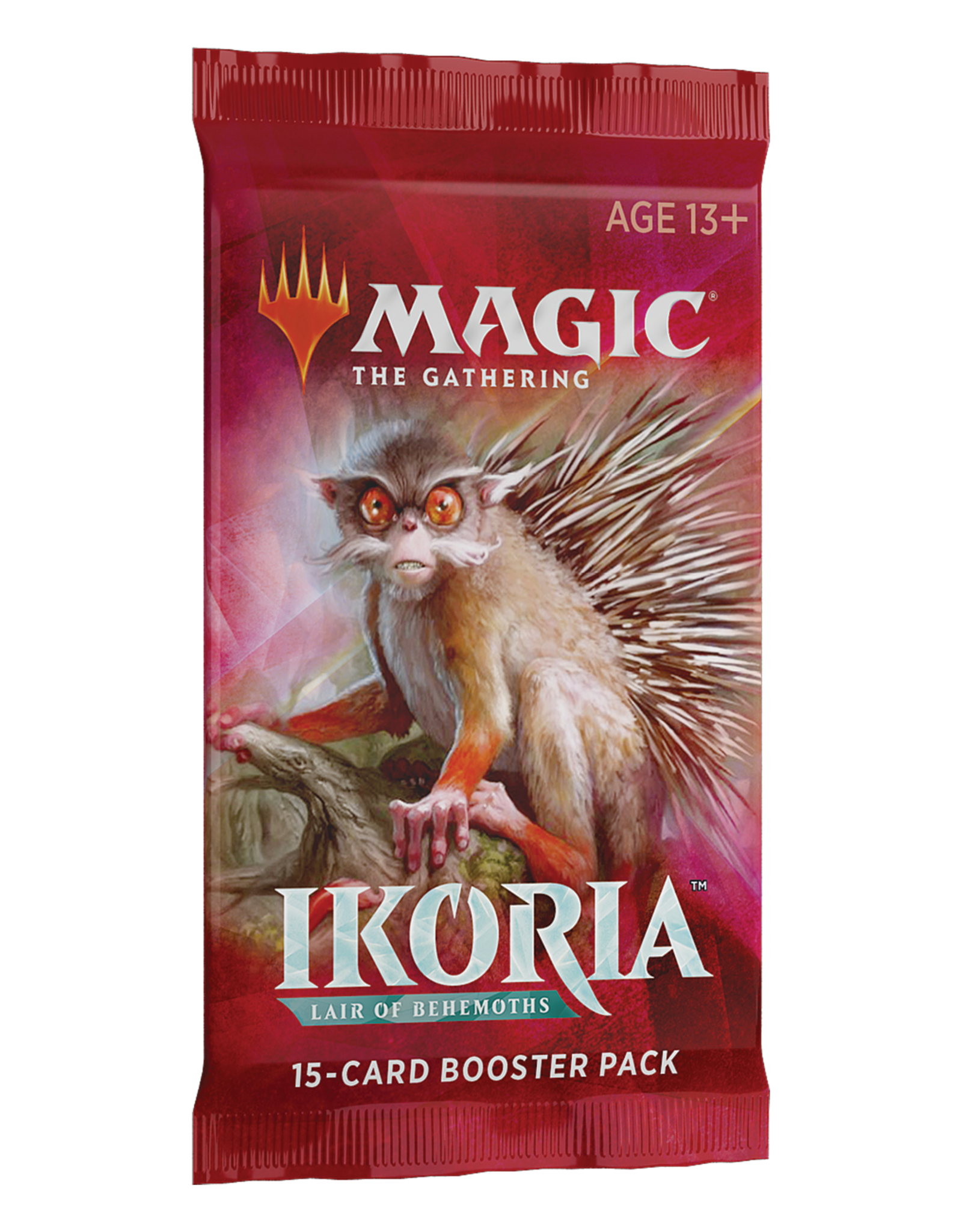 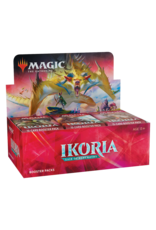 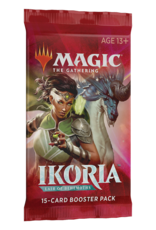 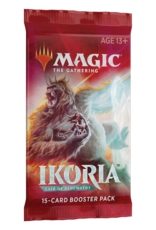 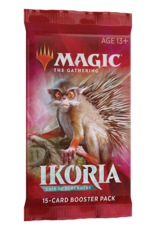 Battle your way through the plane of Ikoria with monster-themed mechanics that grow your creatures, build your bond, and crush your opponents.

Mutate: Cast a spell for its mutate cost, then put it over on under a target non-Human creature you own. They mutate into the creature on top plus all the abilities of the creature under it.

Companion: Before each game begins, you may select one card with the companion mechanic. If your starting deck meets the conditions on that card, you may cast it once from outside the game.

Keyword Counters: Train and grow your monsters in line with your strategy with keyword counters like first strike, trample, menace, and more monstrous effects.