The Captain is Dead: Dangerous Planet 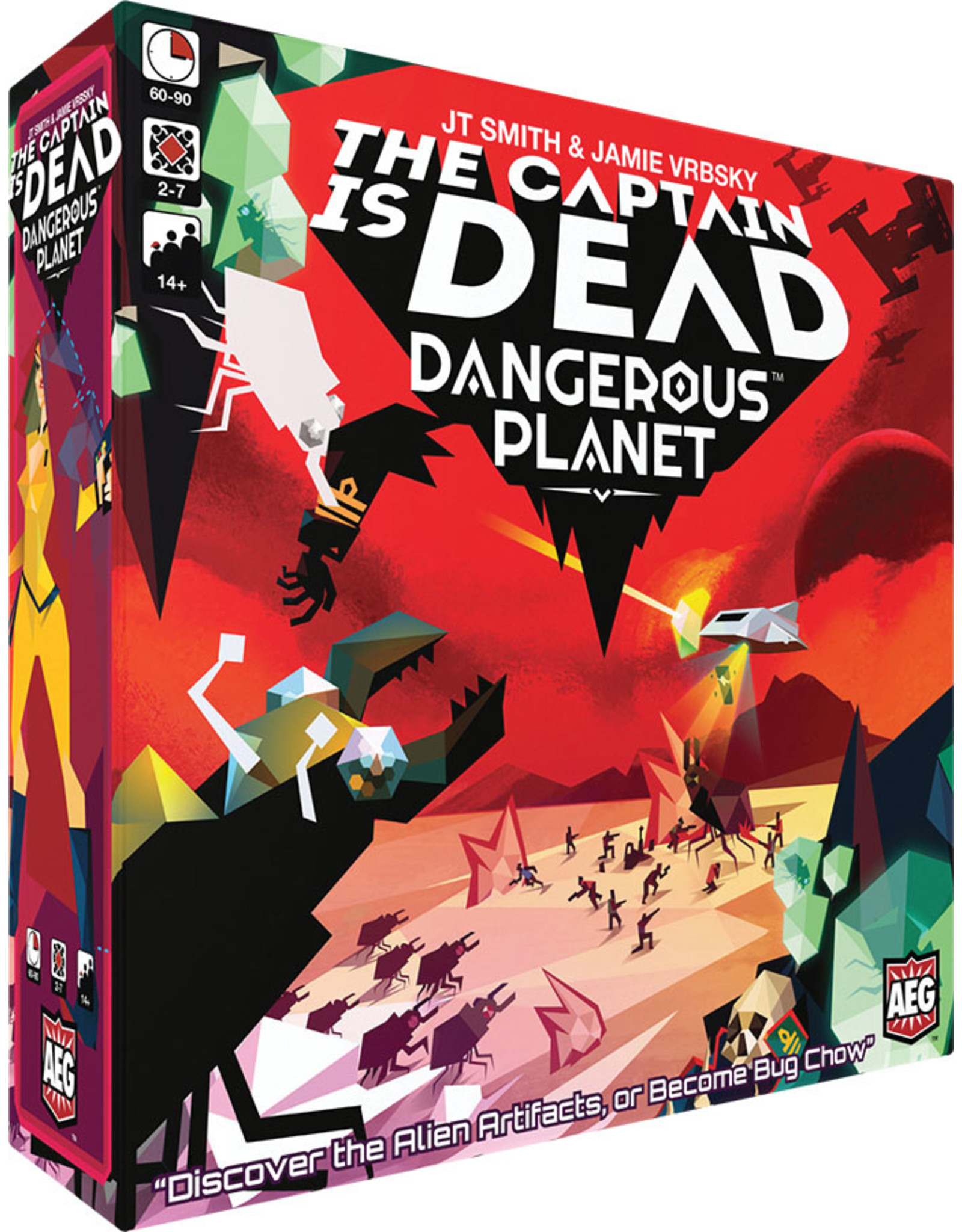 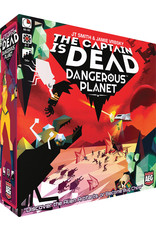 On this week's thrilling episode of... THE CAPTAIN IS DEAD: DANGEROUS PLANET

After escaping from the alien prison, the crew were assigned a new captain and a new mission: to locate artifacts on a dangerous planet within the alien empire. However, just as the away team stepped out of the shuttle, a giant alien bug swooped down and bit off the captain's head!

As the intrepid crew, you must use your various skills to venture deep into the ancient tunnels and discover the alien artifacts. Will you be able to collect enough artifacts to unlock the alien technology before you are overwhelmed by swarms of bugs? 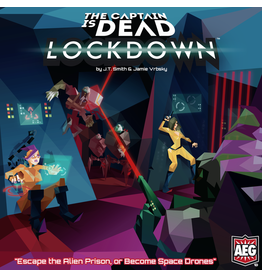