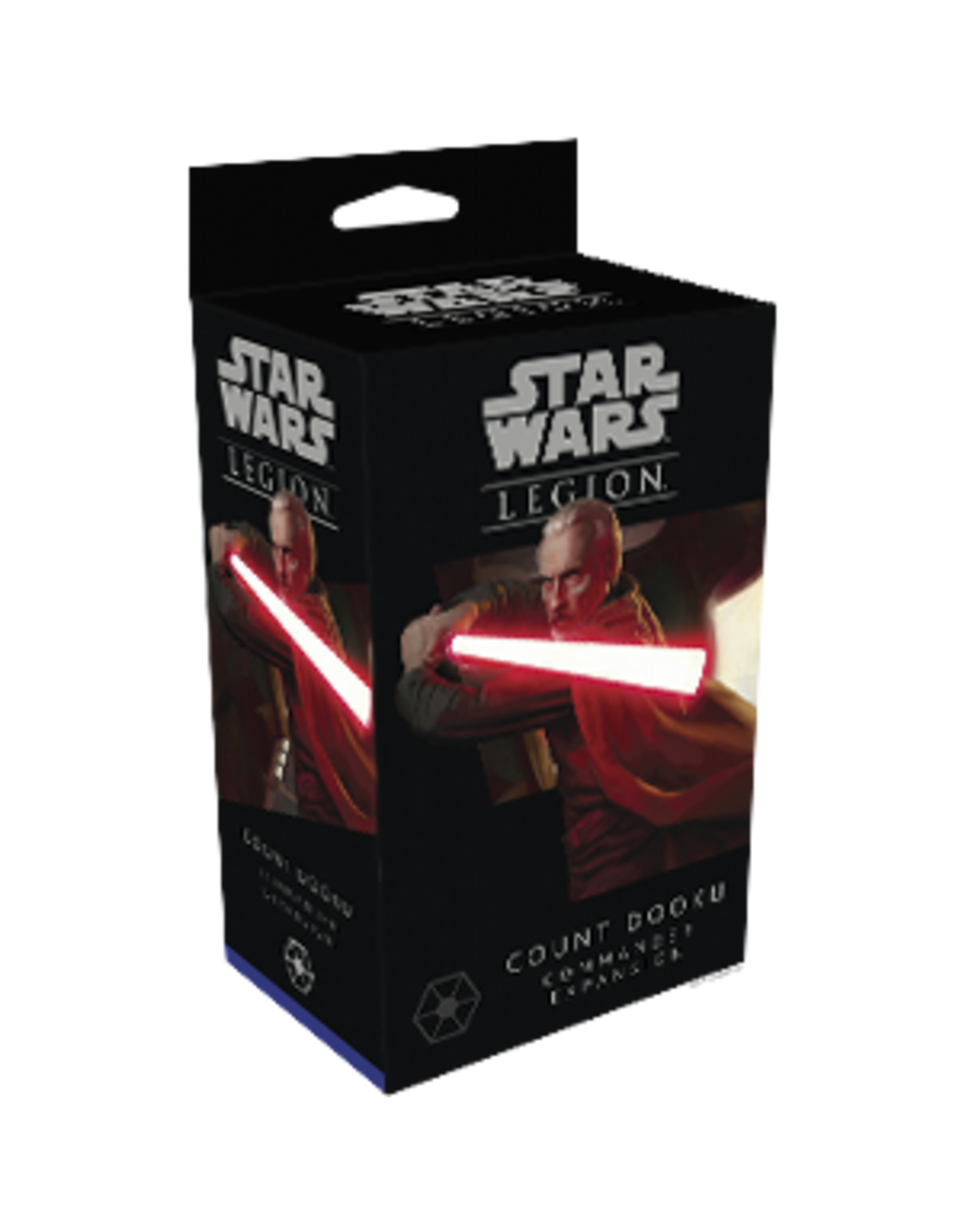 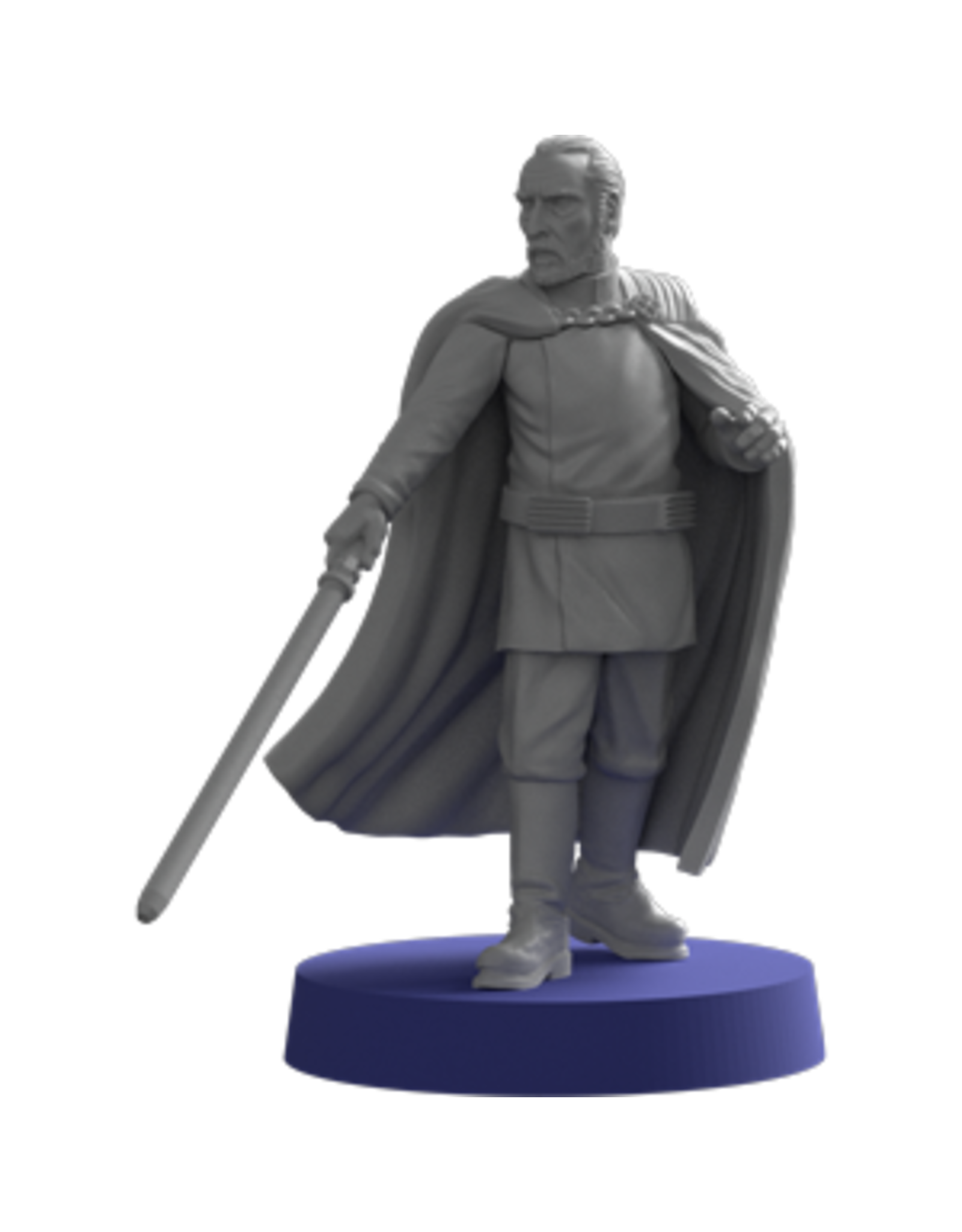 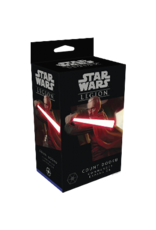 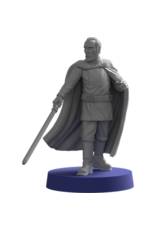 While much of the galaxy knows him as the Separatist Alliance's Head of State, Count Dooku serves a more sinister purpose in the Clone Wars. Actually a powerful Sith lord, Dooku works behind the scenes to bring down the Jedi and destroy the Republic once and for all. As the rare Separatist unit powerful in the Force, he takes to the battles of the Clone Wars ready to show off his skills to any bold enough to challenge him.

Within the Count Dooku Commander Expansion, you'll find one unpainted and finely detailed Count Dooku miniature challenging all comers with his lightsaber. Additionally, four upgrade cards let you explore the depths of Dooku's Force powers, while three command cards invite you to make him a central piece of your army's strategy.

Unleash the power of the dark side on your enemies with the highly detailed Count Dooku miniature in this expansion pack, depicted menacing all challengers with his lightsaber at the ready.