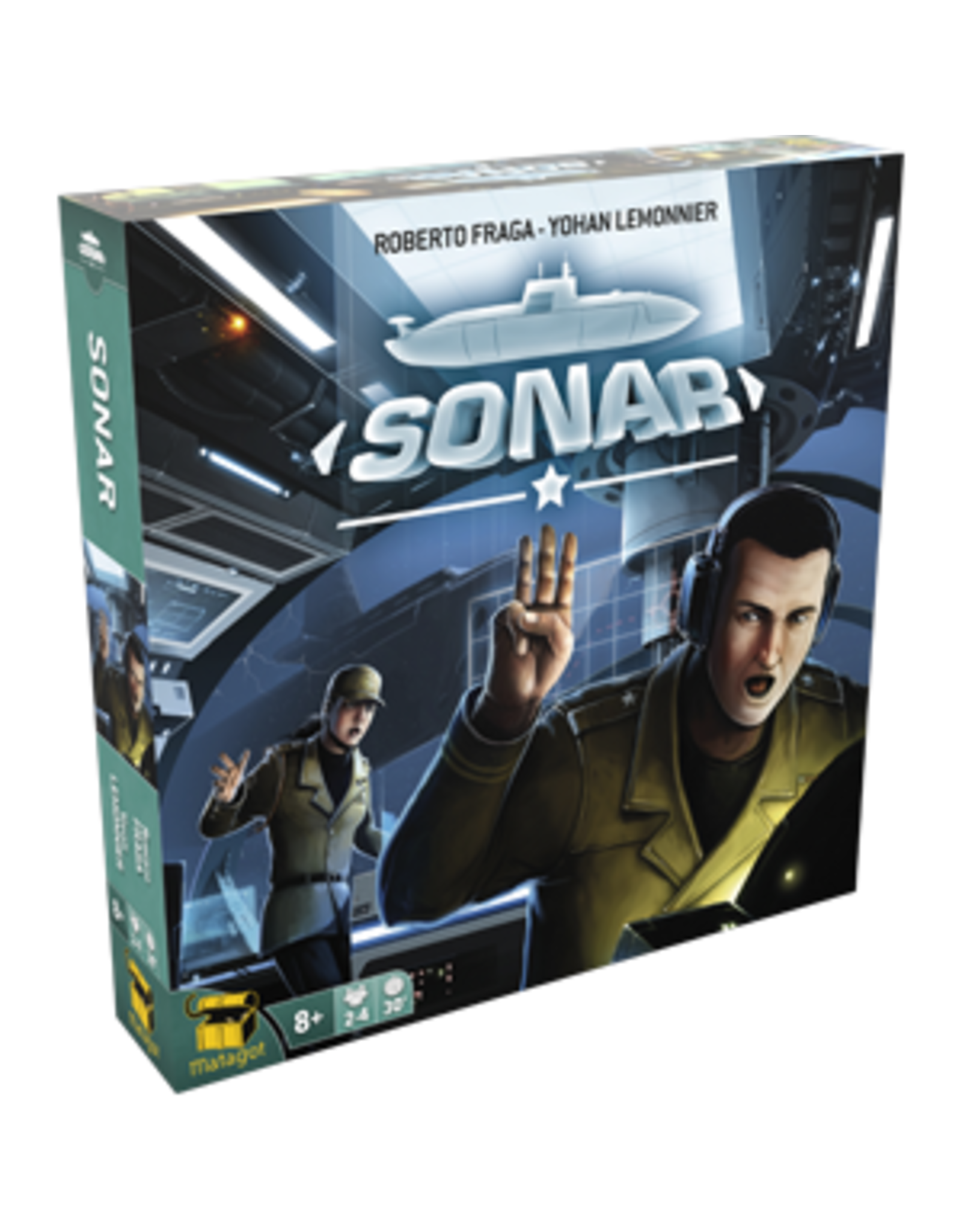 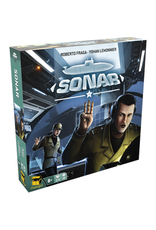 Sonar is a family version of the award-winning Captain Sonar board game!

In real time, two teams operate opposing submarines in an undersea battle, navigating their vessels in an underwater game of cat-and-mouse, trying to locate their opponent while avoiding being spotted themselves. The Captain navigates while the Radio Operator tries to track the enemy's path. Each has the same goal: destroy the enemy!