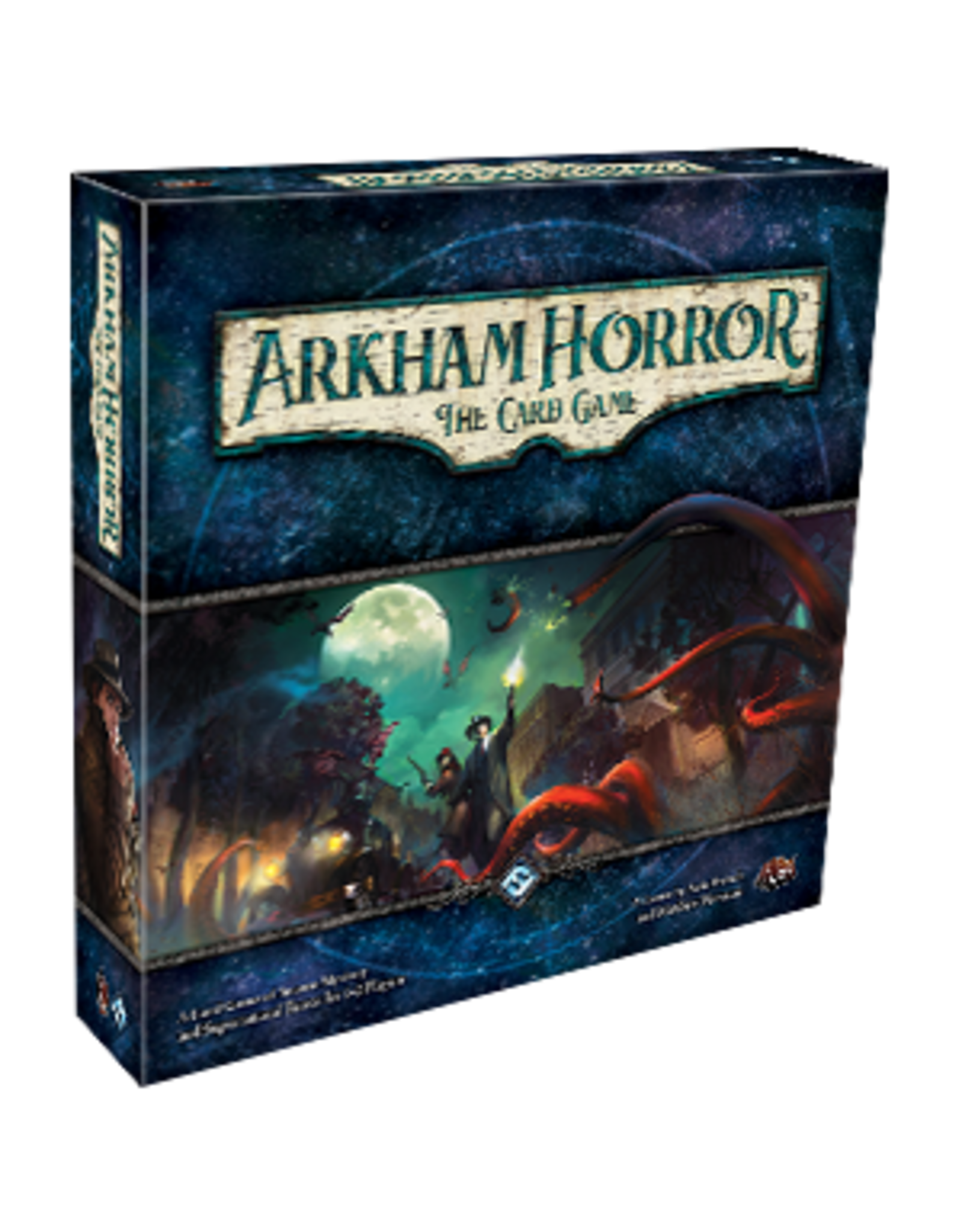 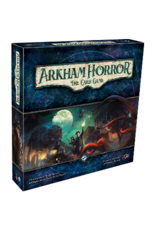 In the sleepy town of Arkham, Massachusetts, a small band of intrepid investigators seeks to uncover the nature of a sinister menace that threatens humanity. But beware! The arcane realm holds countless terrors, and the investigators must take care to maintain a tenuous grip upon their very sanity, and survive.

Arkham Horror: The Card Game is a one or two player cooperative game in which each player assumes the role of an investigator and attempts to solve terrifying eldritch mysteries. With a second copy of this core set, up to four players can play together. Each game is a chapter in a longer campaign, in which decisions carry far-reaching and unexpected consequences. As a Living Card Game, new cards and adventures are released regularly, allowing players to customize the contents of this core set, or to create their own original decks. 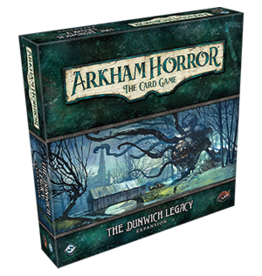